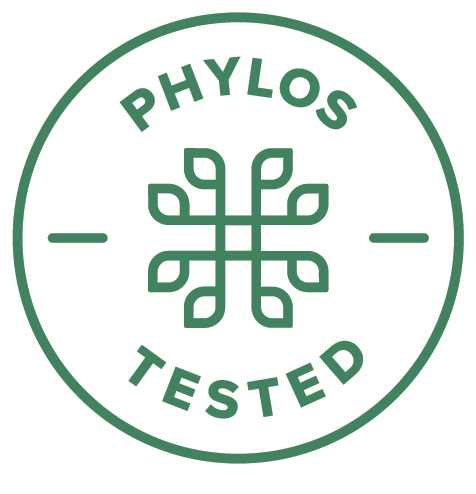 Atomic was breed by Dr Atomic on the Sunshine Coast of British Columbia. Dr Atomic is well known in these parts as an early strain hunter. He start travelling to far off regions well known for there cultivars in the 70's and is best known for the supply chain of seeds that have shown themselves throughout North American and some European parts. While working on a documentary film with David Malmo-Levine and Bob High, one beautiful seed showed it's self and Atomic came to life! It then went on to win three awards at the Squamish Golf and Dab Cannabis Cup, including: Peoples Choice, 2nd Judged & 3rd Extracts.